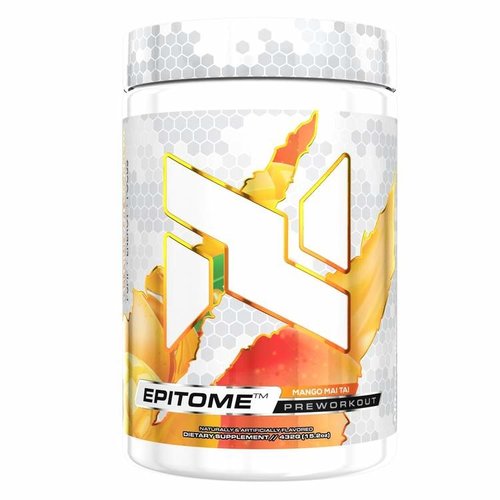 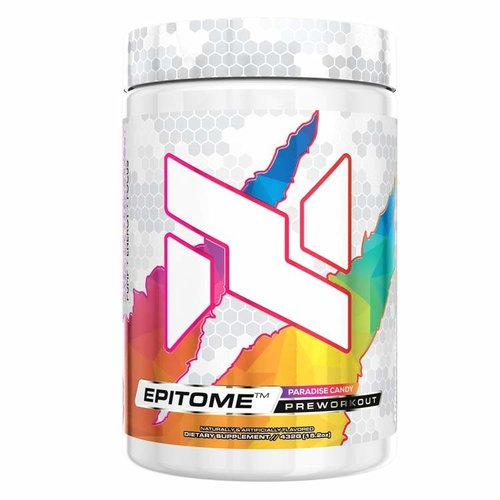 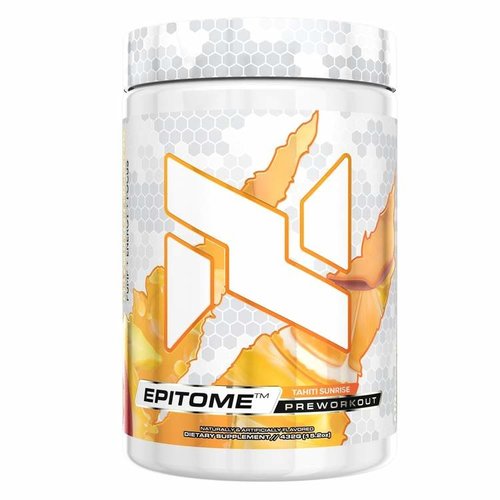 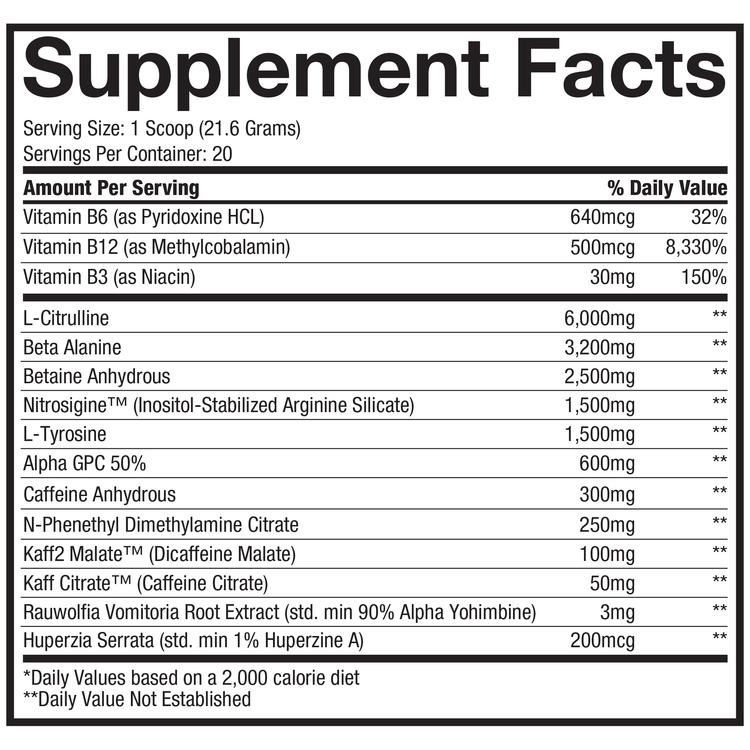 One of the essential B vitamins

An essential B complex vitamin with broad effects

Betaine is a hygroscopic osmolyte also known as trimethylglycine

Nitrosigine is a specialized, patented form of arginine with significantly better effects than L-Arginine

Alpha-GPC is an improved version of choline, alpha-glycerylphosphorylcholine

Caffeine is a xanthine molecule with pronounced biological effects

2 unique forms of caffeine which may extend the release curve of caffeine for a more sustained effect and a smoother experience.

An herb with a powerful profile of alkaloids.

Huperzine is an acetylcholinesterase inhibitor. 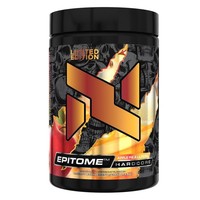 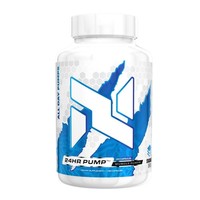 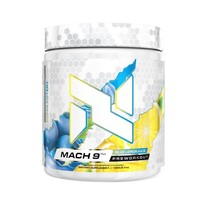 Mach 9
$34.99
View product
Close
0 stars based on 0 reviews
0 Reviews
All reviews
Add your reviewAdd your review
Reviews
Close
No reviews found...
Compare products
0
Start comparison
By using our website, you agree to the use of cookies. These cookies help us understand how customers arrive at and use our site and help us make improvements. Hide this messageMore on cookies »