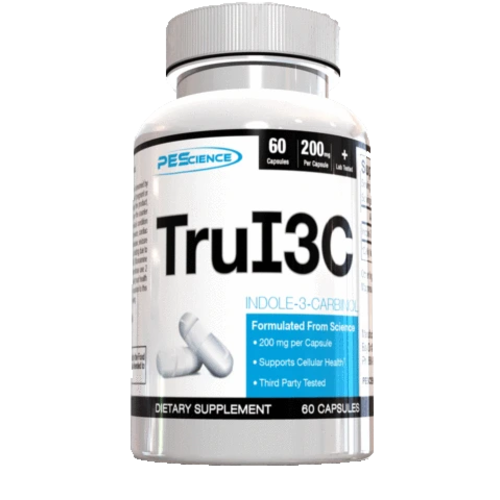 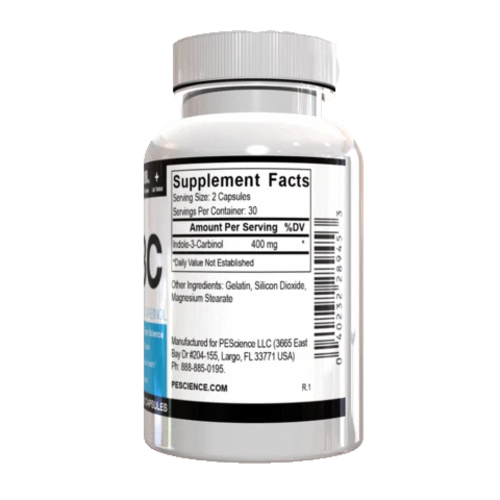 To get active DIM into your body, you have to find a way to bypass degradation in the stomach. To do this, you consume the precursor of DIM, which is I3C View Supplement Info

Indole-3-carbinol (I3C) is a metabolite of glucobrassicin, which is a component of many cruciferous vegetables. I3C itself is not known for its activity, but rather, its ability to further metabolite into active compounds like diindolylmethane (DIM).

These metabolites have become popular for hormone support, and I3C has been the focus of multiple clinical trials, as it is the real way to get active DIM.

DIM itself is not bioavailable, meaning it is degraded in the stomach before it can have any physiological benefit. The benefits DIM has shown have been in a petri dish, where metabolism isn't required.

If you want to get active DIM into your body, you have to find a way to bypass degradation in the stomach. To do this, you consume the precursor of DIM, which is I3C, which converts to DIM via its digestion, and now the DIM has escaped immediate degradation. As stated earlier, this is why I3C, and not DIM, is the subject of multiple human clinical trials. 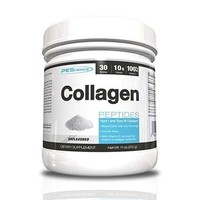 Collagen Peptides
$27.99
View product
Close
0 stars based on 0 reviews
0 Reviews
All reviews
Add your reviewAdd your review
Reviews
Close
No reviews found...
Compare products
0
Start comparison
By using our website, you agree to the use of cookies. These cookies help us understand how customers arrive at and use our site and help us make improvements. Hide this messageMore on cookies »